Jeam Beam Aladdin $4,000.00
Back to products
Next product 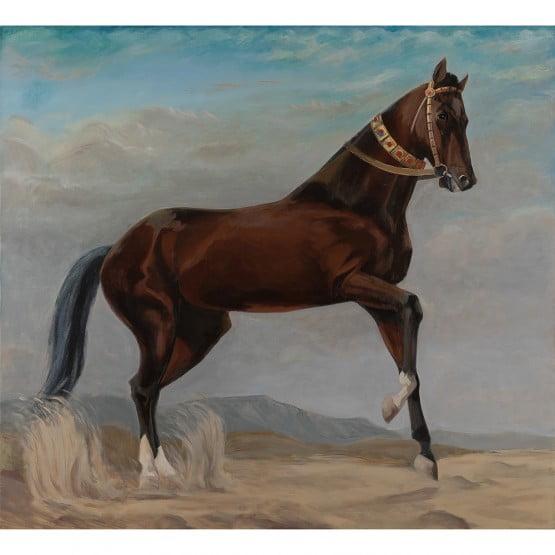 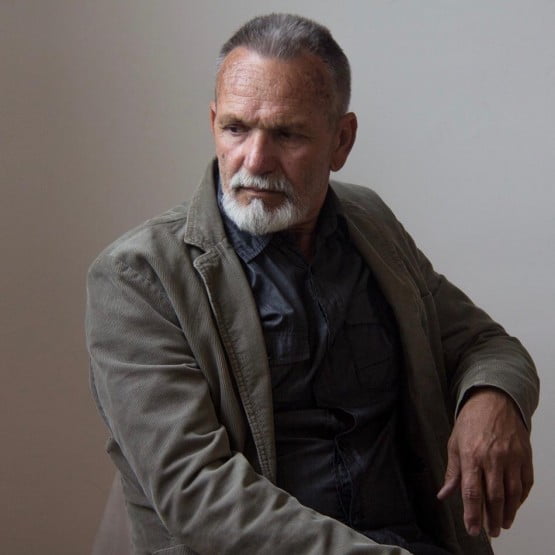 Be the first to review “Absent. Olympic Champion” Cancel reply
Product Ratings
No ratings have been submitted for this product yet.
Store Info

Nikolay Didenko was born in 1953 in Mary, Turkmenistan. In 1974 he graduated Arts College. From 1980 Didenko became Lenin’s Komsomol Prize Winner, Ashgabat, till 1982, he worked in the studio of Sergey Zarovnov in “Sinezh,” creating works of art in the engraving technique, designed books of Turkmen writers. He also took part in Republican, All-Union, and Foreign Exhibitions.

Artworks of Nikolay purchased by president of Turkmenistan Palace, museums of Turkmenistan, Russia (Museum of East), Poland and Private Collections of Denmark, Sweden, USA, Japan, Bulgaria, France, Italy, and others.

Nikolay passed away in Turkmenistan in 2018