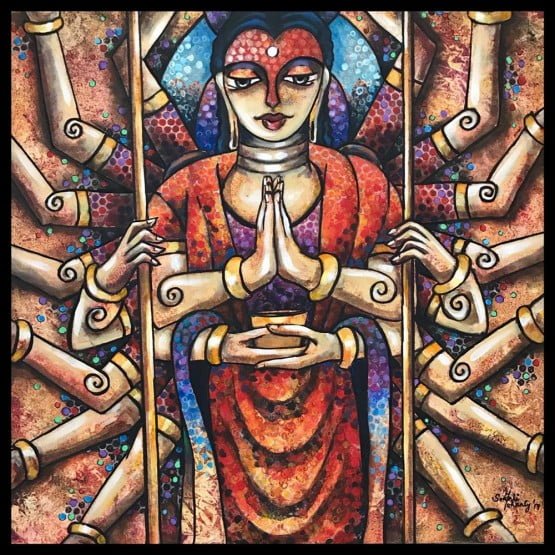 Guanyin $820.00
Back to products
Next product 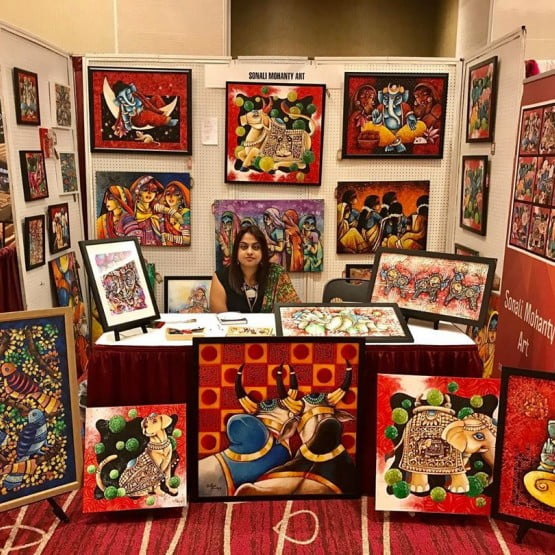 According to legends, when the Buddha died, his body was cremated in a sandalwood pyre, and his left canine tooth was retrieved from the funeral pyre and was kept in the city of Dantapuri (present-day Puri in Orissa). A belief grew that whoever possessed the Sacred Tooth Relic had a divine right to rule that land and several wars were fought to take possession of the relic. Finally, the relic was smuggled out of India, to prevent it being destroyed, and landed in Sri Lanka; it is said that Sri Lanka was chosen as the new home for the tooth relic because Lord Buddha had declared that his religion would be safe in Sri Lanka for 2,500 years.

Aside from this specific tooth relic, there are four different places reputed to each contain a tooth of the Buddha. The Buddha Relic Tooth Temple in Chinatown is one of them and is one of the popular structures of sanctity in Singapore. One of the main structures is that of Bodhisattva Avalokiteśvara in Avalokiteśvara Hall. Bodhisattvas are enlightened beings who are destined to become buddhas but postpone that final state to help humanity. The name Avalokiteshvara means “Lord who looks down with compassion.” I have tried to capture an image of the compassionate and merciful bodhisattva Avalokiteśvara.

Be the first to review “Avalokiteśvara” Cancel reply
Product Ratings
No ratings have been submitted for this product yet.
Store Info

Sonali Mohanty is an engineer by education, IT professional by occupation but an artist by choice. She has an engineering degree from BITS (Pilani) and has several years of experience in the corporate world, which she quit to follow her life long passion of creating art. She is a self-taught, freelance artist with an extreme desire to create artwork using various media. She is inspired by everything around her, and her expertise is in the usage of a wide range of colours and textures.

Her artworks have also been displayed successfully in various exhibitions in India and have been featured in the upcoming artist section in Better Interior Magazine in November 2010. Recently her works have also been displayed at an international art exhibition at Budapest, Hungary and Singapore. Her clientele includes people from all over the world -India, Hong Kong, Kuala Lumpur, Singapore, South Africa, UK and the US – where her paintings have been part of interior decoration and family memorabilia. 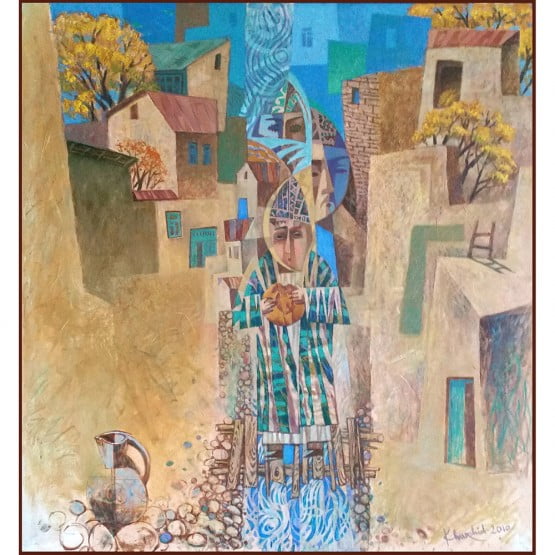 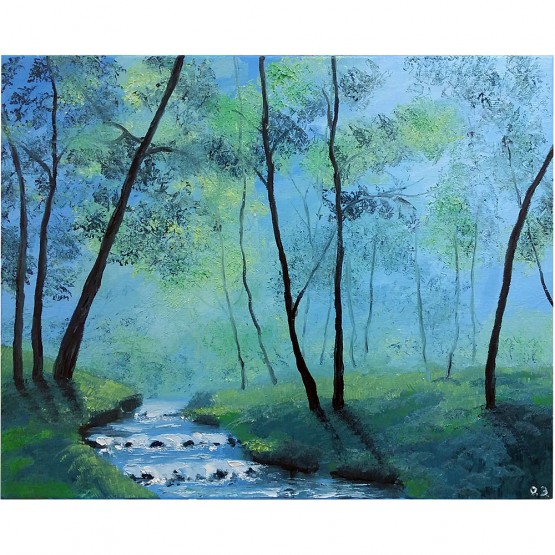 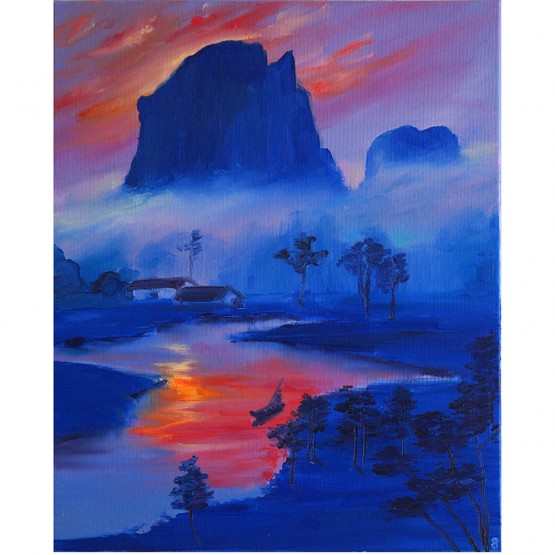