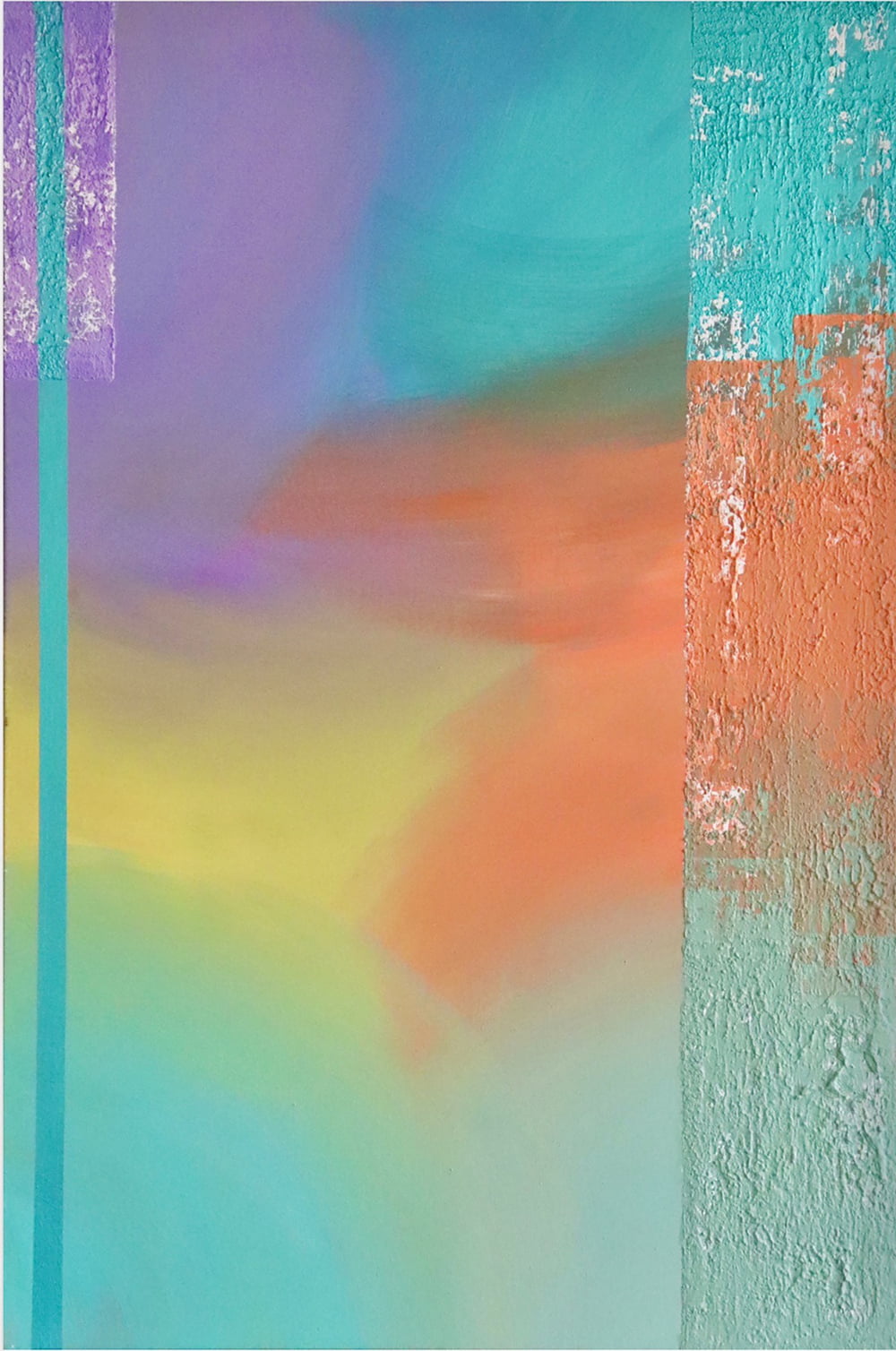 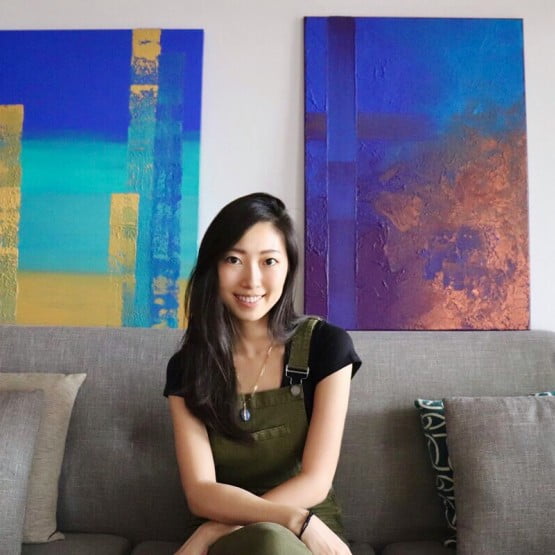 Be the first to review “Kanazawa Sunset” Cancel reply
Product Ratings
No ratings have been submitted for this product yet.
Store Info

Having pursued a dynamic career in the music and entertainment industry since she was just 18 years old, music has long been a big part of Mami Ishibashi’s life. Growing up with a mother who was a painter, the world of art was another familiar environment for her, but she never picked up the brush herself until a few years ago. After moving to Singapore in 2015, Mami expanded her artistic pursuits, developing a passion for painting. She has been exhibiting in group and solo exhibitions across Asia and Europe as a contemporary artist since 2016.

The Artist-come-Singer-Songwriter sees a deep correlation between painting and writing songs; “painting is like writing a song without words,” Mami believes. She believes that these two tools of art have much in common.

The beauty Mami experiences in her daily life inform her works. Any encounter within human life, be it nature, people, objects, cities and countries, memories, conversations, energy, or feelings, are depicted on the canvas. Mami expresses her inner self based on the concept of “Definition, texture and a dash of shimmer”, wherein the use of 24k gold leaf from Kanazawa Japan is featured frequently in her artworks, representing the ‘dash of shimmer’.

Mami’s Artworks have been displayed at cafes and restaurants around Singapore, Vietnam and Tokyo, Japan, within the past three years. Currently, Tamaya Dining, an Izakaya restaurant at Cuppage Terrace in Singapore, displays her artworks in its interior. Heart – The Motor of Life