Gift of Nature 10
Back to products
Next product 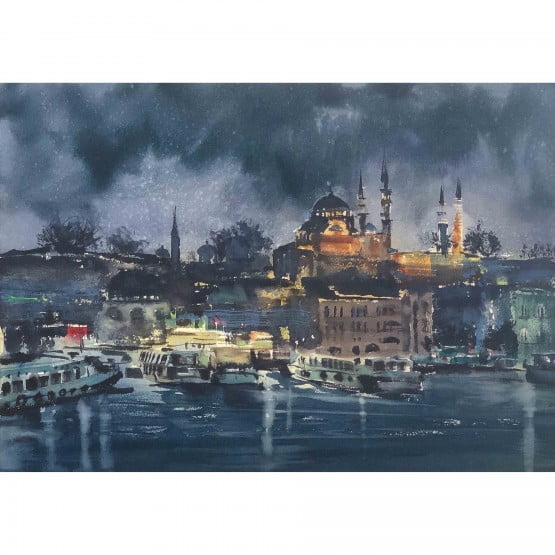 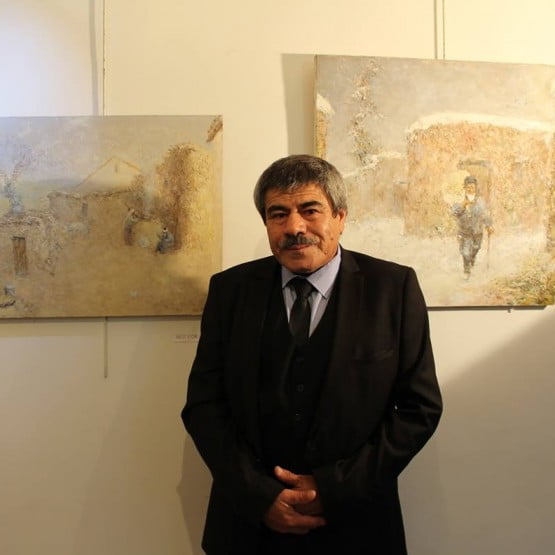 Be the first to review “Poppies” Cancel reply
Product Ratings
No ratings have been submitted for this product yet.
Store Info

Nurillo Khudaymuradov was born on 20 November 1960 in village Zarabag, Sherabad district, Surkhandarya region, Uzbekistan. The first mentors of the artist were his brother Narzullo Khubullayev, Babaniyaz Kurbanov, and the master of Uzbek painting Ruzi Charyev.

From 1981 to 1985, Nurillo studied at the Art School named after P.P. Benkov, where his teacher was Mathitdin Umarov. After graduation, he studied in St. Petersburg at the Repin Institute of Painting and Sculpture (Faculty of Easel Painting) under Natalya Suzdaleva and Boris Lavrenko, and at the studio of the professor Boris Ugarov.

In February 1994, Nurillo took part in the “World Cities Exhibition” that opened in Paris. There, he presented 16 works, as a result being awarded a silver medal (together with the Frenchman Narl Pavano) and a diploma of the second degree from the French Academy of Fine Arts (no gold medal was awarded). His works My Yard, Old Tashkent, Petersburg Sketches, Rainy Day, Nevsky Prospekt, Paris, Luxembourg Garden, Hamburg, River Seine, and Eiffel Tower, presented at the exhibition, had all been painted during the two preceding years.

The young artist was charmed with Paris, the Seine and Montmartre, Notre Dame and the Louvre, the Eiffel Tower, Impressionists’ paintings, and the D’Orsay Museum. He decided to live in France in 1996-1998, and lived, created and exhibited in the Cote d’Azur, starting from Marseilles to Nice. His exhibitions were held in Marseilles, Toulon, Hyeres, Lyon, Saint-Tropez, Saint Paul de Vence, Nice, and Cannes.

In 1996, Nurillо went on a business trip to Germany, and, after six months of work, opened a solo exhibition in Hamburg.

The artist’s works are dedicated to the beauty of the world, freedom, purity of the human soul, emotional impulses and feelings. His art style is close to the Impressionistic style; the artist has been much inspired by the works of Monet, Pissarro, Sisley, Renoir, and Cézanne.

Nurillo’s works are presented at the residence of the President of Uzbekistan, the Eva Meyer Gallery in Paris, and the Hyatt Regency Hotel in Tashkent, and in private and gallery collections in France, Germany, Russia, England, Italy, Japan, Australia, USA, Brazil, Egypt, Finland, Norway, Switzerland, and South Korea. 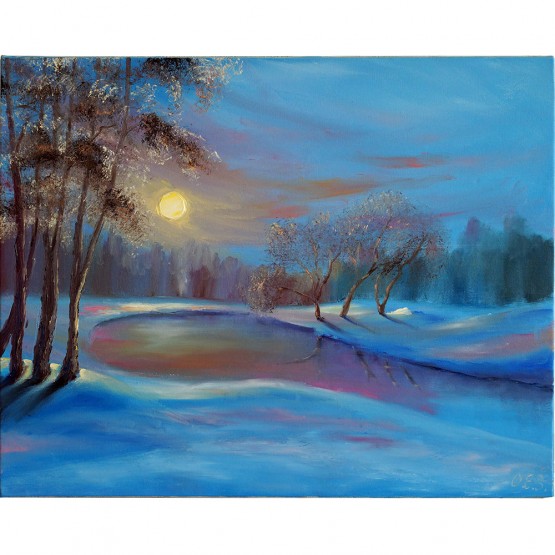 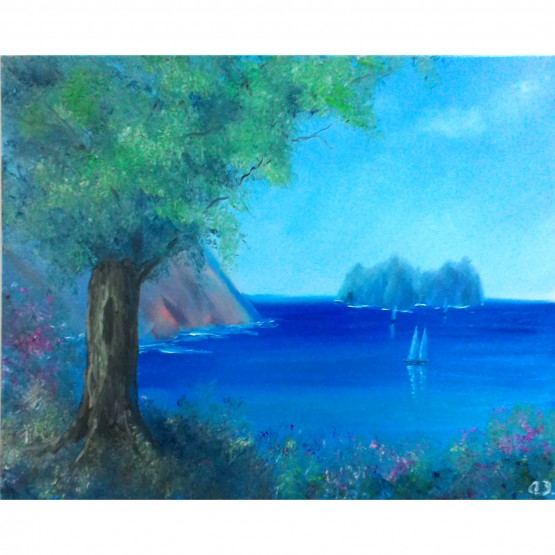